Butterfly Hospitality Group (BHG) works closely with her parent company Chanco Investment Group (CIG) for their hotel developments. CIG developed 6 of BHG's hotels in the past 10 years, with BHG contributing significantly on the design & functionality aspect.

The site where Page148 was developed was formerly occupied by an old tenement block of residence. Situated at a prime location in the Kowloon Peninsula commanding a stunning 180° view of greenery, the Group identified and believed that the site's unbeatable attributes will appeal to millennials and forward thinking travelers, making Page Hotels a success in the local market. The finished building – sleek, stylish and modern - resembles one of the most iconic masterpieces of New York, the Flatiron Building.

The facade materials of Page148 were chosen to coincide with the natural aesthetics of the surroundings: solid bronze aluminum cladding with systematic shadow gaps for the tower and perforated aluminum cladding with handcrafted Italian oxidation paint, concrete band, and irregular windows resembling picture frames from its exterior for the podium. The end result is a modern architectural gem that effortlessly balances smart design and sophisticated aesthetic.

A five-storey tenement building at no.148 Austin Road before conversion

Page148, the first branch of Page Hotels, opened in January 2019

Having launched on December 2019, Page8 is located at St Martin's Place at the north-eastern corner of Trafalgar Square. Prior to the development of Page8, the site was an unlisted post-war building that was built in the late 1950s and was extensively refurbished in 1998 as an office and retail space.

The 138-room boutique hotel with room sizes ranging from 17sqm to 34.7sqm, is the second home to vibrant travelers – from single individuals to family. The hotel will consist of a coffee house in the lobby and a panoramic rooftop bar and restaurant for locals and travelers to gather and connect. The property is located circa 1 mile to the south-east of Oxford Circus, 0.3 miles to the south-west of Covent Garden and 0.2 miles to the north of Charing Cross. Page8 has convenient access to transport links, and also within walking distance to many of London's key visitor attractions, including Buckingham Palace, 10 Downing Street, the National Gallery, and the Houses of Parliament, alongside some of the city's renowned retail areas and major company headquarters. 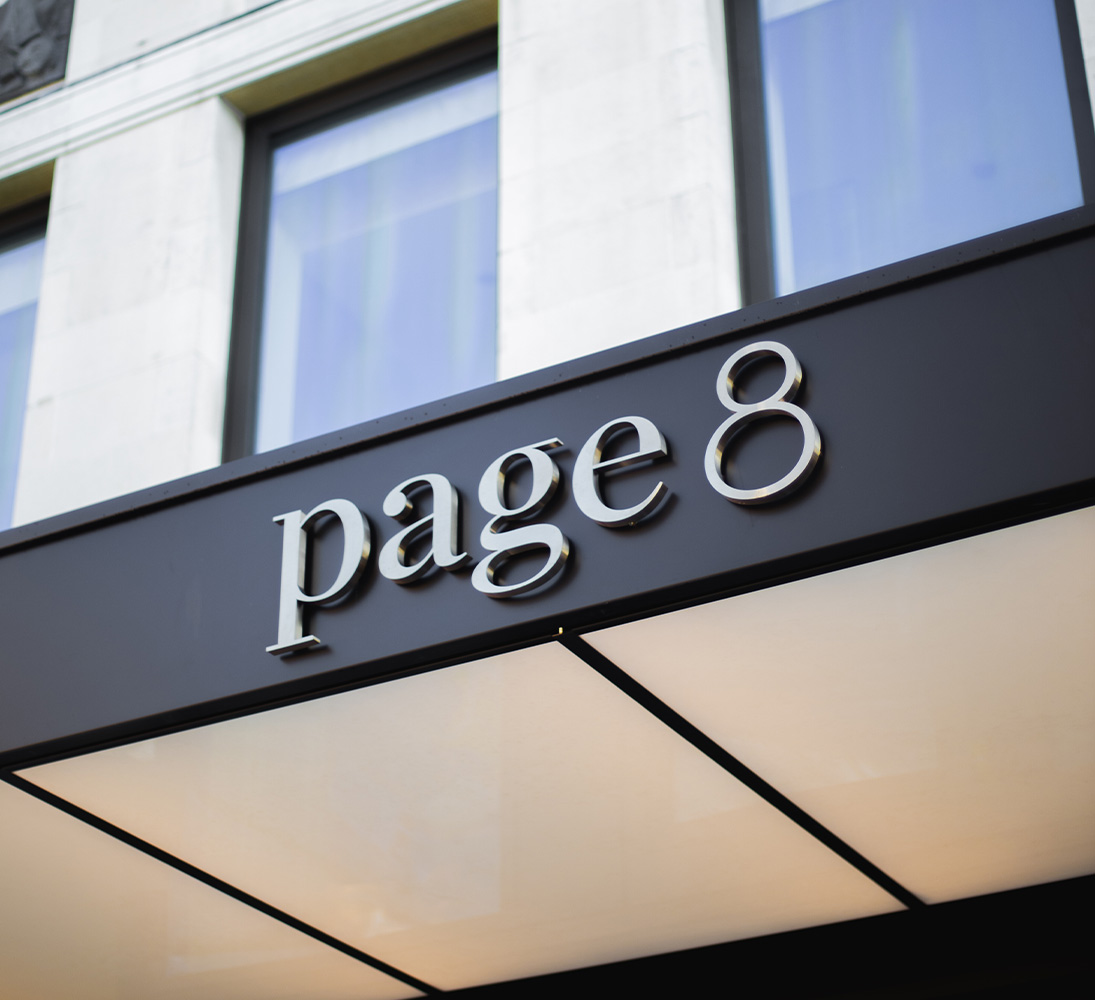 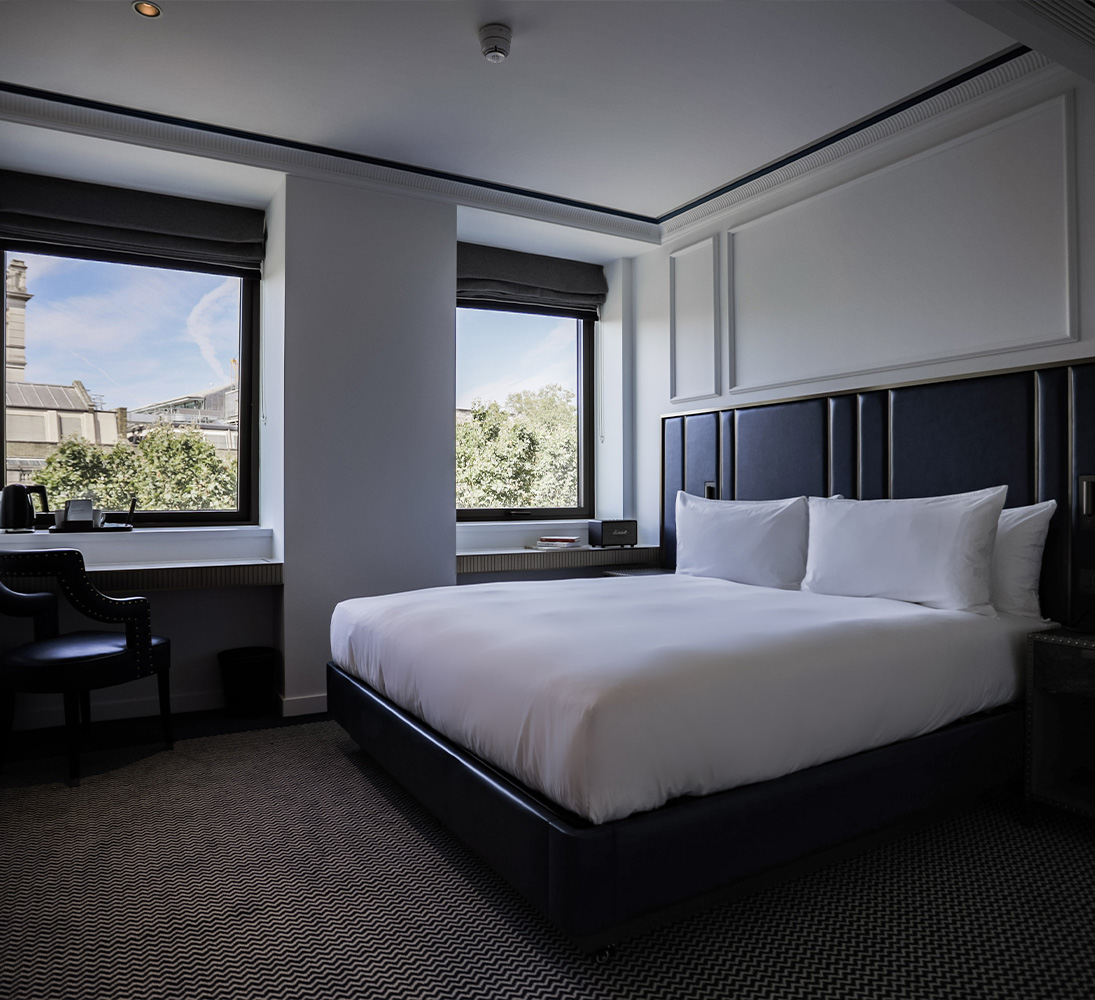 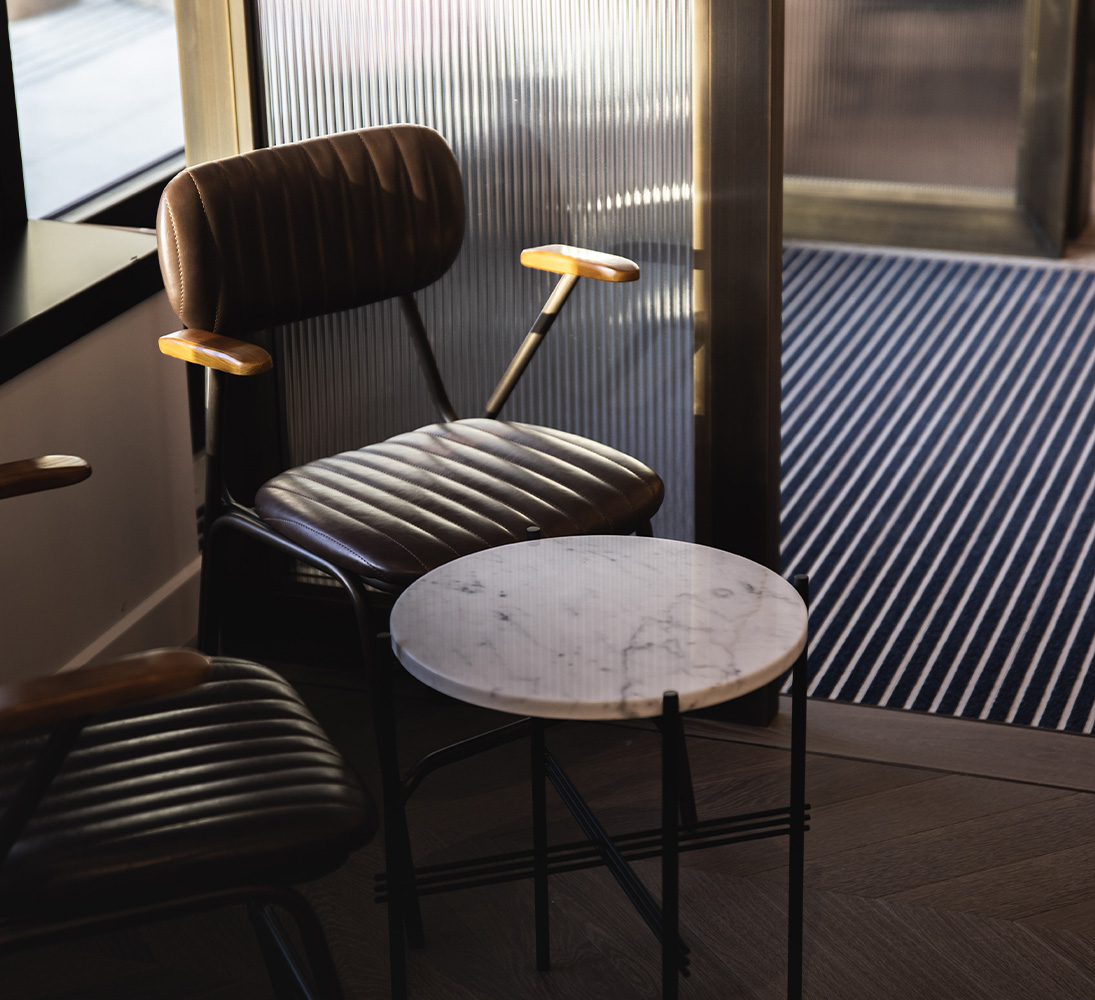 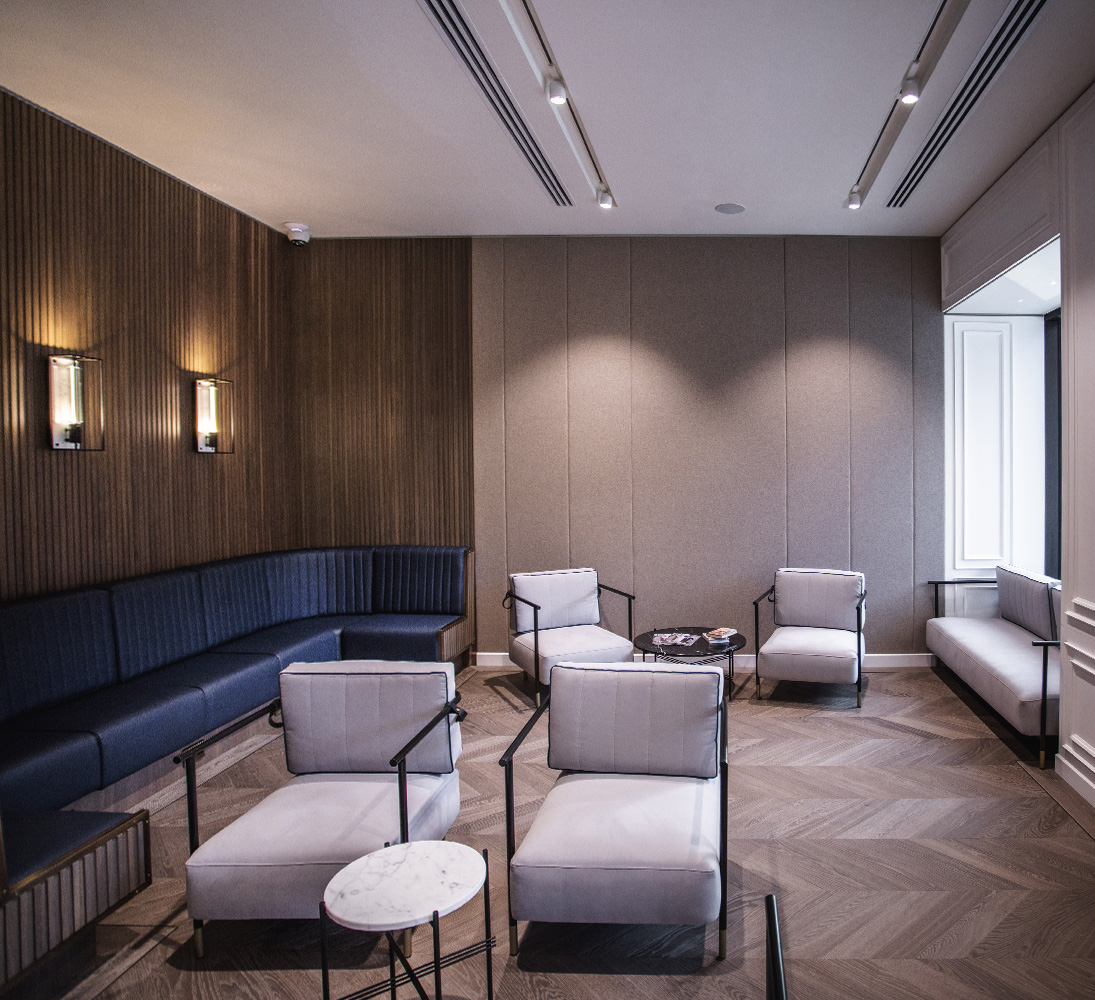 Before conversion to Page8 at no.8, St. Martin's Place, London